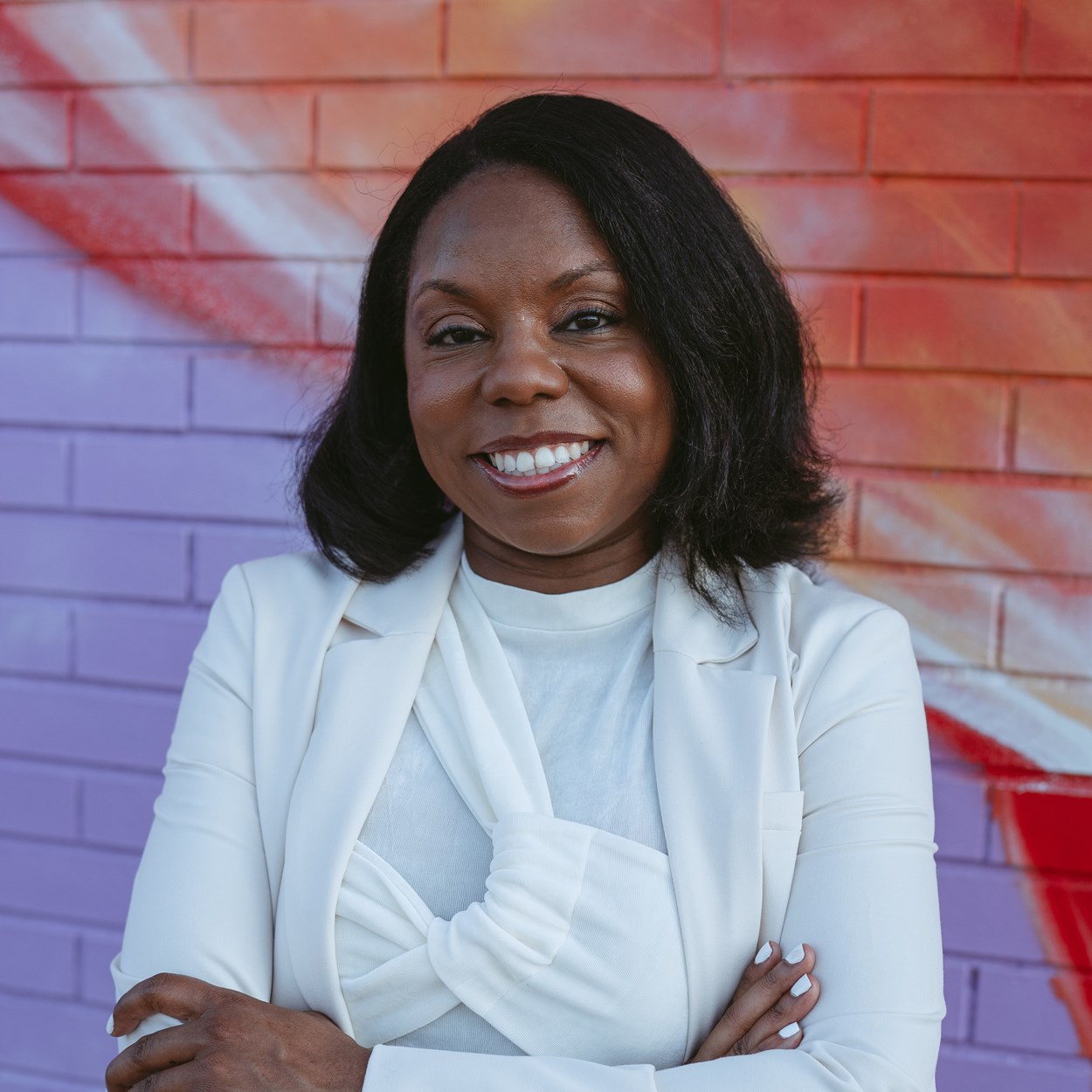 Talisha Searcy has been an active member of the Takoma Park community since 2013. Originally from Atlanta, Georgia, Talisha has used her passion for civic engagement to serve the city and its residents for almost a decade. She served as the President of the New Hampshire Gardens Community Association from 2015 to 2017. Since 2017, Talisha has served as Ward 6 City Councilmember.

As Ward 6 City Councilmember, Talisha advocated for residents and businesses alike. During her tenure, she helped establish the city's COVID-19 pandemic response, led redevelopment of critical infrastructure in Ward 6, and supported local businesses impacted by the Purple Line construction to secure grant funding.

When not working hard for us, Talisha is the Director of the Office of Performance Analysis and Management at the Substance Abuse and Mental Health Services Administration (SAMHSA). She has a bachelor’s degree in Economics from Georgia State University and Master’s degrees in Economics and Public Administration from Syracuse University. Talisha is a "Mom-ti" to her six nephews and one niece, and you can find her most days walking the neighborhood with her dog, Duke.